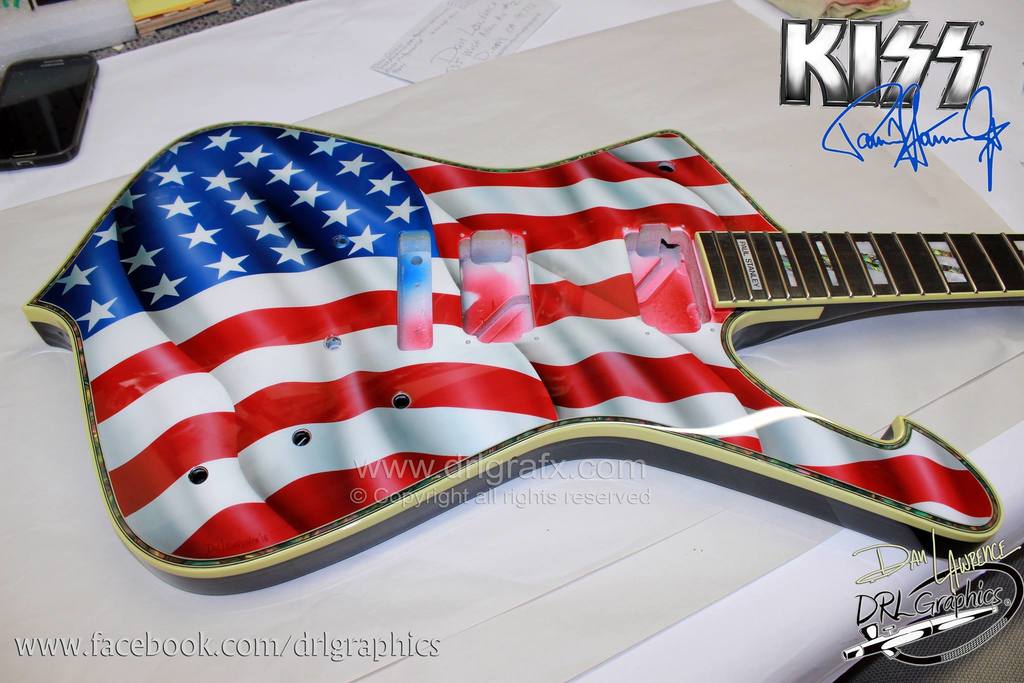 Lots of mud in the dirt in front of the stage. Country guy Aaron Watson opened and said something like in the 16 years he'd been doing this, nobody had ever head banged at his show. Another phoned in, rather be counting my money someplace else performance from KISS. Paul croaked "Cheyenne" way too much. For the most part, KISS was just ambience for those in western wear grubbing on fair food and drinking Coors Light. The Bozeman show earlier this month I attended was better, even with the Gene mishaps. At least those were exciting compared to the limp, "I need a Viagra to get some movement" paint by numbers stuff we have been getting this tour. I can blow shit up at home better with the toys I have at my disposal than what KISS is doing as of late. Even though I am very discouraged about the current state of sight and sound regarding KISS, I got on m y bike and rode to North Dakota the next morning. Everyone loves a train wreck, right ? Here is the set list.